A downloadable game for Windows

Gone Too Soon is an advent calendar game about forgotten love.

Lance is searching for the Princess. Rumored to have been kidnapped, she had disappeared without a trace, leaving him wandering in the snow, beaten by painful memories of doubt.

Punzel is stuck in a castle. She has been abducted by an evil lord. Forgetful of the outside world, she has for only companions two pet monsters.

Mytholexis is a playwright without inspiration. Time has come to pitch a new tragedy to a cruel and ruthless God of Drama, whose thirst for spectacle can only be quenched by human suffering.

The paths of these three characters – and others! – will cross, as each one of them struggles to escape a loveless situation. Follow their journey, from the darkest sorrow to the brightest hope!

A non-linear story in 25 episodes.

Like a physical advent calendar, Gone Too Soon features on its main screen twenty-five “slots” laid out on an abstract, simplistic map of the story world.

The story is not told chronologically: the standard order of the episodes, as displayed on the map from 1 to 25, is designed to maximize emotions and story twists. However the player is not required to follow this sequence, and is free to discover the story in any other order.

The story is set in the universe of Punzel, created by Greta Hoffmann.

The game is released under Creative Commons BY-NC-ND 4.0 (Attribution, No Commercial use, No Derivatives).

Additional sound effects, level design, assets and code credits are located in the Readme file in the archive.

Just download and unpack the archive, then run Game.exe. 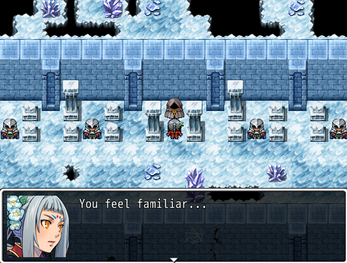 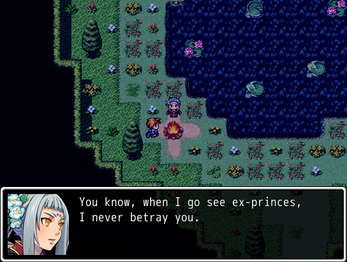 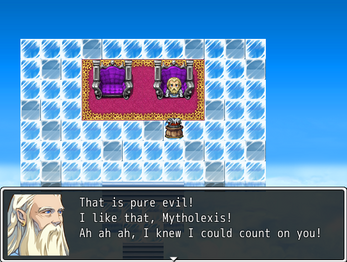